We are @ Web Summit 2015 in Dublin. Here you find our coverage of the conference. We are looking out for SaaS start-ups, the lates on Fintech and about the start-up ecosystem. IoT and energy storage is welcome, too.

A cornerstone of internet business models is data. User data, statistics, geographics, age and interestst. There is nothing you cannot track and the amount of data is exploding with more and more connected devices.

But as much as data and connectivity can be used for good, it can be misused. Identity theft and hacks are only two threads. And Europe seems to be late in this topic, too.

Reason enough to talk to the leading expert Mikko Hypponen from F-Secure about data, privacy, why he would pay for Facebook and cyber security.

The interview is the third in a series of portraits of European SaaS startups to show their solutions, potential and problems.
Thus it was a pleasure to talk to Gherardo Carullo, Founder of Enoron, a London based SaaS startup by an Italian founder.'
The solution is for lawers to manager all their

The interview with Michele Barbera from Spaziodati is the second in a series of portraits of European SaaS startups to show their solutions, potential and problems. 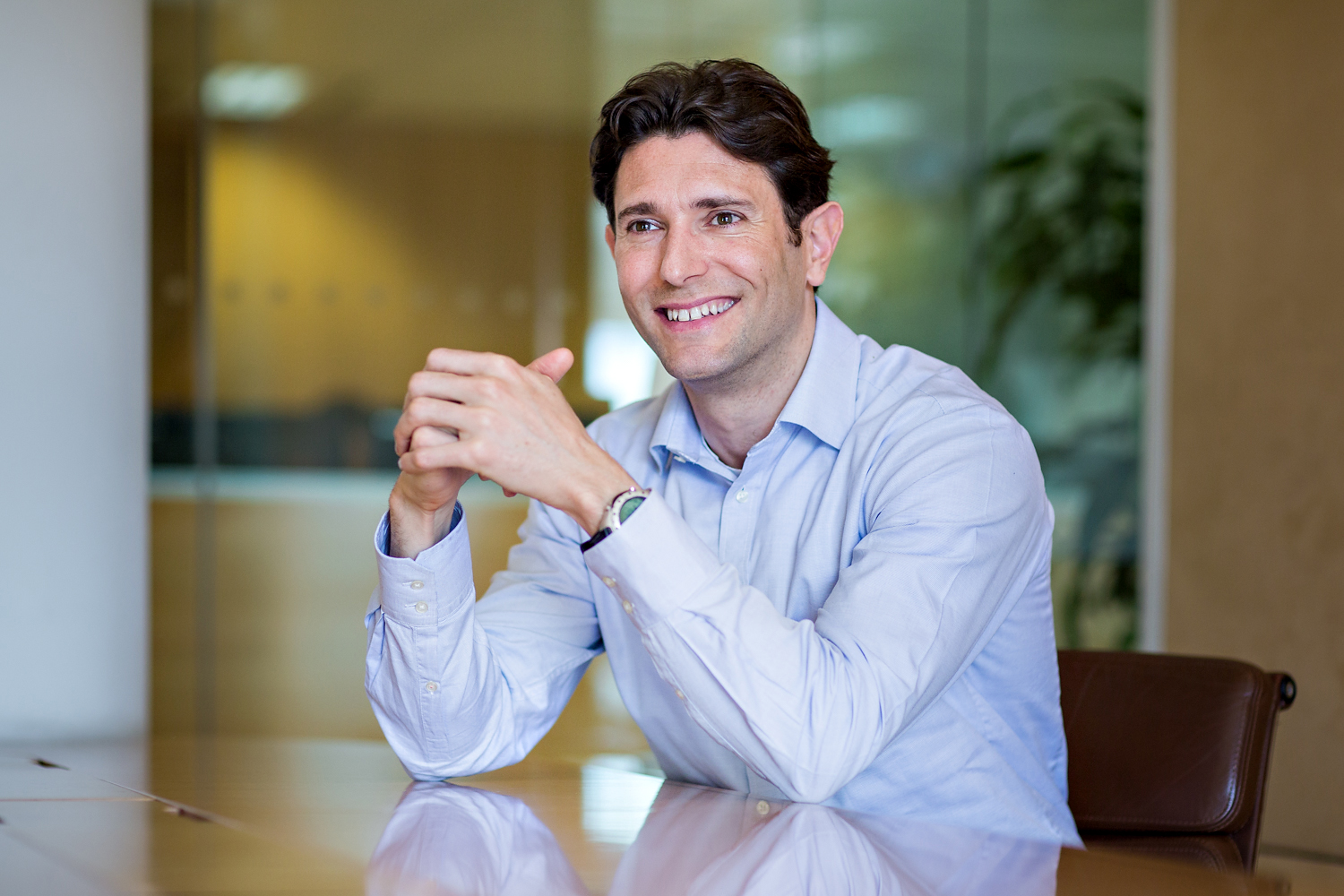 More and more software applications move to the cloud transforming on premise solutions to Software as the Service (SaaS).

Thus it was a great opportunity to talk to Ari Helgason from Dawn Capital about his entrepreneurial experience and his way into venture capital @WebSummit in Dublin.
After a short look on the European #ecosystem, there was plenty of time to talk about the state of European SaaS startups.

What are the problems they are facing?
Where are we with respect to SaaS adoption?
What about SaaS metrics and current CAC levels?

Last but not least it was great to talk about startups in Iceland.

for more information about Dawn Capital go to
http://dawncapital.com/

If you want to know more about the SaaS business model check out Iceventure's SaaS training or read our articels on saas here on the blog.