Sie sind hier:Blog»Strategy»Why the Euro crisis continues, Germany and German banks are at risk and the link to innovation and Startups Update 102015 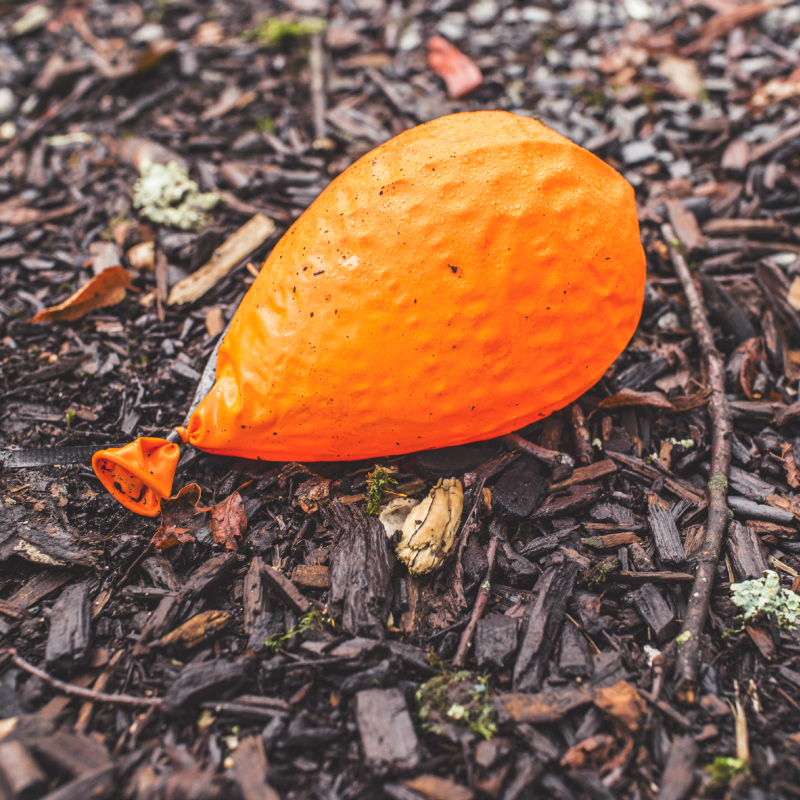 This is therefore the area where one should primarily pay attention to. The problem is that only few understood the dimension of the structural break implications following the 2008 Lehman event for the Eurozone and focused on the U.S. instead. This covered the systemic issues of Europe.

Fact is that the European banking system was significantly higher leveraged than the U.S system.

In addition, banking is historically more important in Europe than in the U.S.

Moreover, the European banking system has not been fully recapitalized yet.

In addition, for the fact that many European banks are holding government debt an immediate revaluation would trigger a banking and government debt crisis immediately, which makes it so difficult to find a fast solution. Place this in perspective to the number of European countries that thanks to QE pay a lower interest rate and therefore show a better risk profile than the probably would with market rate alone and its impact on risk revaluation of balance sheets.

All these constitute the ingredients for the long-term trend unfolding: Deflation in the sense of asset deflation. This is what the ECB tries to prevent as explained last year, since the logical reaction to the crisis is deleveraging, higher capital injections and raising direct and indirect taxation.

This is why the ECB engages in Quantitative Easing and rightly things that inflation fear is secondary and not in the numbers.

The hit of the financial system in Germany

These points are also part of the explanation why I argued and argue that Germany is not the best in class. Financial crises mostly spread asymmetrically which means it can affect financial institutions outside the crisis countries. It also did so in the Euro crisis. While the news focus on the "bad" southern states, there is a home bias to see the own situation.

I shortly point out some stylized facts concerning Germany:

German (public) banks have been hit hard by the subprime disaster or other credit events. Bayern LB, HSH, IKB just to name a few.

Germany has one of the largest bad banks in Europe (FMS Wertmanagement AöR).

There is only one real private bank of importance left, Deutsche Bank. All other (Dresdner, Commerzbank or Hypovereinsbank) have government participation or are part of international (non-German) banks.
Add to this the fact that Deutsche Bank has one of the largest derivative books. It was also interesting to notice that it had to raise 7bn equity in 2014, selling with a 30% discount and placing the shares to Arabic investors. One should really ask why the old Deutschland AG that works so well until today did not want to participate here, as 7bn should not be a problem to be raised domestically.

On the list are then a downgrade, missing a stress test in the US, fast deleveraging and a record loss in Q3/2015.

All these facts are public information, but hardly anybody points them out in context in the crisis.

The near conclusion is that unexpected events might be likely to come from Germany and not from closely monitored southern states and institutions. This is not about fueling market rumor of insolvency (the very same fact that they exist is an indicator) of a major European institution, but a fact based view with application of financial market knowledge as outlined when e.g. estimating the direct and indirect costs of a Grexit on

This is not to say that Germany has no qualitative difference compared to other EU countries. It surly has, but the home bias and assumed strength results into an underestimation of the systemic dimension of the crisis one hardly can outperform and sets in motion the wrong policy focus. Think about VW as an example for the non-financial world.

The impact of the Euro crisis on innovation and start-ups

This statement is the connection point to innovation and start-ups. Innovation, as it is argued, is the key for more economic growth that then helps to balance the government debt to GDP ratio and therefor a major solution to the crisis.
The key problem is the narrow construction of this argument that neglects the feedback loops. These loops have (at least) two dimensions.

Impact of innovation on growth – short-term vs. long-term

There is context to the argument of GDP contribution by innovation. Disruptive innovation which is having such an impact on the productivity of an economy and therefor really moves the GDP have a "dark side". This is that until it can be fully utilized by society and its companies at large, there can be an adoption lag of several years. In the case of digitalization, it is all the talk about losing jobs for workers, also thanks to automation by robots. But who said it will stop with other jobs that are considered knowledge work, but are information work the internet and algorithms can solve better.
These are all deflationary factors as they add pressure to established capital structure.

Do we finance impacting innovation?

This has been the pro-argument for start-ups. There is just another argument worth thinking about. The question is to what degree excessive central bank money is able to influence private asset classes and innovation. One the one side it is valuation itself, but valuation discussions are most of the time pointless. But it also influences the type of innovations, its products and services that are funded. This can be either excessive funding or missing funding for a technology.
As this part requires a lot of digging into single technologies for argumentation, I simply transport the general idea with a picture. Let us assume that due to the Euro crisis and government debt issues Germany would lose 15% of GDP. Do we really think that next-day delivery and consumer tech solutions delivered by a number of apps are the business problems to solve and innovation to finance?

Readers might dispute that it is simple to argue always with an extreme case, which is right. The point to discuss however is, once you understood the idea transported of the extreme case, to think of impacting innovation beyond a current cycle.

The key issue is the perspective. From an investor and entrepreneur's micro level view, individual company success is dominant which can take place in any environment. On a macro perspective, an economy needs cost-cutting innovation with growth impulse.

Then it is the contemporary context, which is decisive. Our context is one of structural secular change, which as trend might very well overrule the positive impact from innovation.

This time it is different ... for all of us

In conclusion, these are the arguments, underpinning our thesis of a secular change that is taking place only from time to time. If so, current tools of analysis and the knowledge base of experience are not apt for the upcoming challenges. The first key is to get the analysis right.